"I write with the entire alphabet, not just the popular letters." 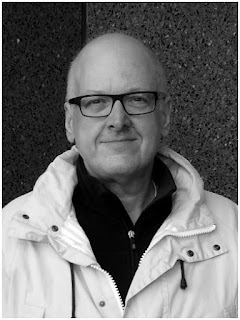 Mark R. Trost was born in El Paso, Texas in 1962. Mr. Trost is an author, a playwright, an actor, an essayist, an editor, a humorist, a communications consultant, a sage, and a smartass.

His career weaves through marketing, political speeches, ghostwriting, and editing.

Beginning in 2007, Trost wrote a literary blog that attracted more than a million hits. His first novel Post Marked was published in 2010. He followed Post Marked with a book of essays Beer, Buddies, Bullshit, Women, Sex, & God in 2011 and Social Status in 2012. He workshopped his first play Unzipped in 2016 and directed and starred in the 2017 production.